The Rio Tinto Amrun project, which included the development of the award-winning Chith Export Facility and Amrun bauxite mine, has now been in operation for one year. ASPEC is very proud of our long involvement with the project, which first began in 2013 and which has recently achieved the important milestone of completing one year of operation of the rail mounted machines at the facility.

The port of Amrun is situated 40 kilometres south of Rio Tinto’s existing East Weipa and Andoom mines on the Cape York Peninsula in Far North Queensland. The port has a nameplate capacity of 22.8 Mdptpa.

ASPEC was first invited by Rio Tinto to be involved with the project in 2013, to support the South of Embley (now Amrun) feasibility study. Rio Tinto approached ASPEC due to our proven expertise with rail mounted mobile materials handling machines, which were critical to the overall project. From 2013-2015 ASPEC provided detailed technical engineering services to support the owner’s team, which included assistance with the development of the overall layout/geometry of the materials handling machines, wharf and stockyard; trade-off studies to help define project requirements; and support in the development of the technical specifications and tender documentation for the port materials handling machines.

In late 2015, ASPEC was awarded the role of independent design auditor for the rail mounted machines (1 x Bucketwheel Reclaimer, 1 x Stacker, 1 x Shiploader), which were designed and supplied by FLSmidth (formerly Sandvik). In this role, ASPEC worked very closely with the Rio Tinto team and machine OEM, and to support the delivery of the machines. As part of this process, the team overcame a number of significant technical challenges, which included:

This work culminated in the successful delivery of the three machines. A number of project highlights were: 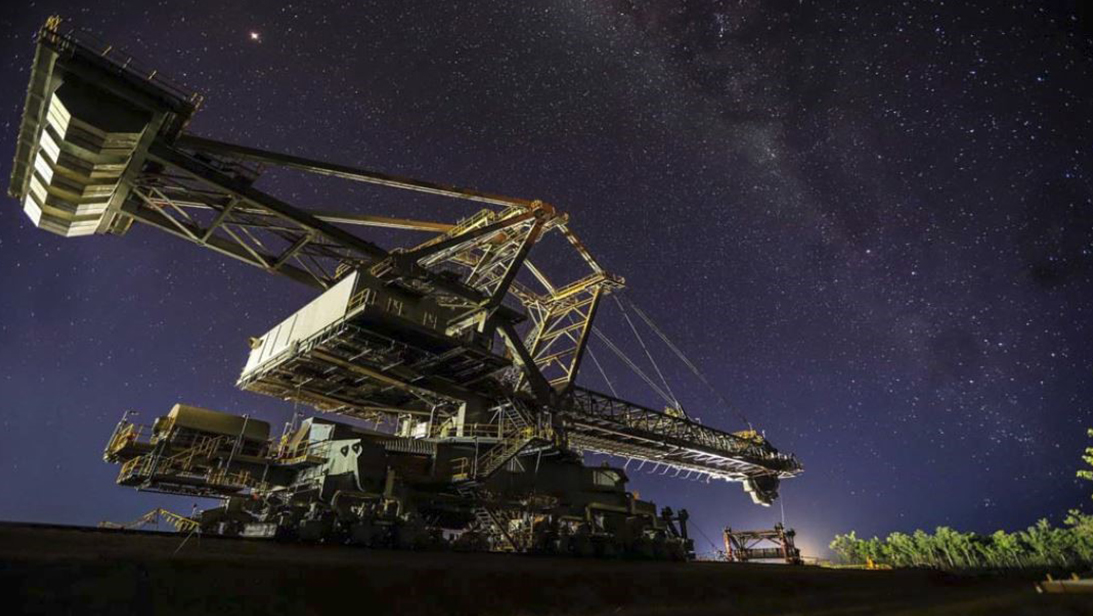 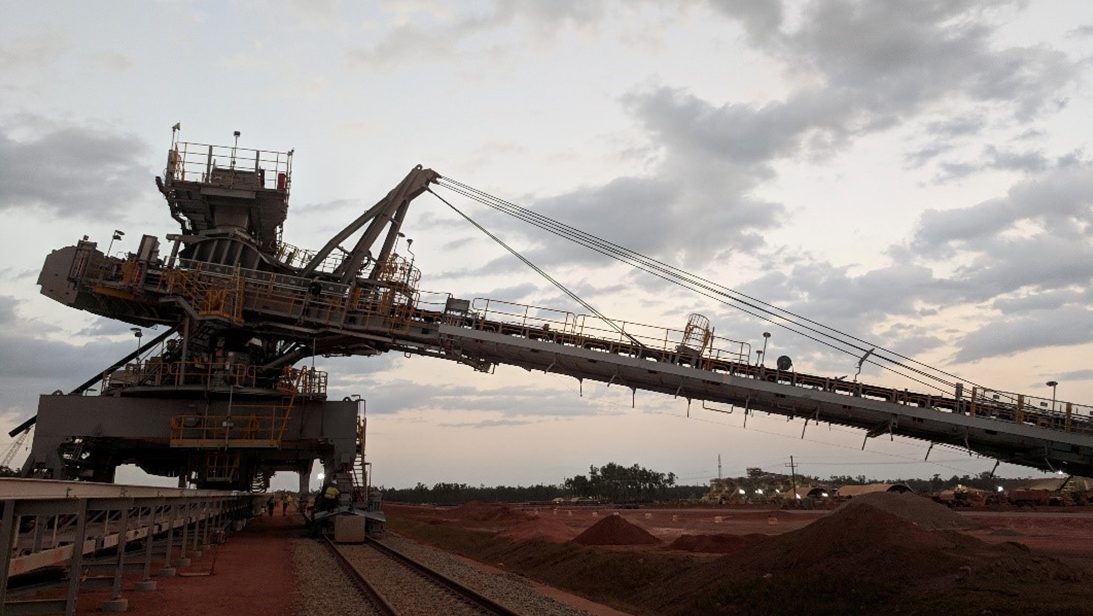 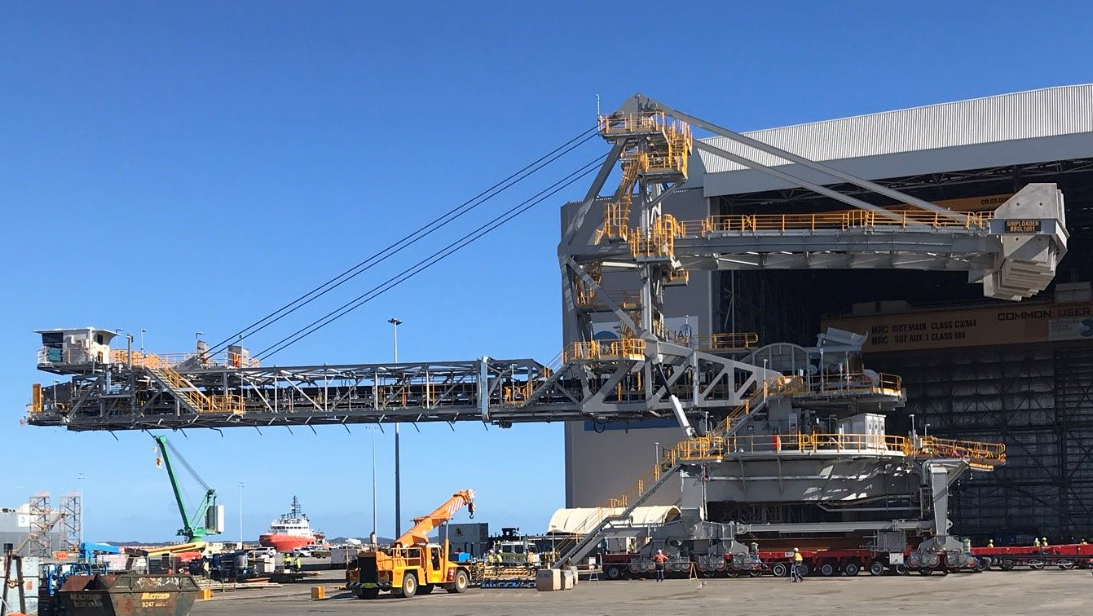 ASPEC’s port and mine infrastructure works include investigations, brownfield improvement and retrofit projects.